Global unit shipments of smart city devices, which are internet-connected devices used in smart city projects, will increase from 115.4 million in 2015 to 1.2 billion in 2025. Although in 2015 North America, Europe, and Asia Pacific each received approximately one-third of unit shipments, the Asia-Pacific region will receive over half of all device shipments by 2025, according to IHS Inc. (www.ihs.com), a global source of critical information and insight.

“Unit shipments of smart city devices to Asia Pacific will increase more than shipments to other regions for two main reasons,” said Roz Euan-Smith, senior analyst, smart cities, for IHS Technology. “First, the region’s large population is increasingly moving to cities, which are straining under the increased pressure and demand for resources, creating a clear need for smart city development. Second, several national governments in the region have announced smart city development initiatives that focus on full-city development, not just trials, including India’s 100 Smart Cities program, Singapore’s Smart Nation program, and other initiatives in China and Japan.”

After countries in Asia-Pacific, the United States represents the largest potential market for smart city technology, because of the number of cities and metropolitan areas in the country, according to the recent IHS Smart Cities Devices Report. In September 2015, the White House announced a new smart cities initiative that will invest more than $160 million in federal research funds to bolster the U.S. smart cities market. 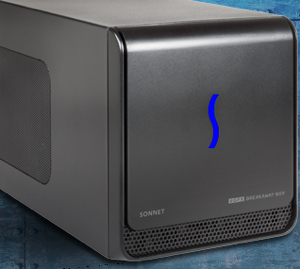