SuperHot, the runaway first-person shooter, is now available on the Mac App Store.

Here’s how the game is described: “Blurring the lines between cautious strategy and unbridled mayhem, SuperHot is the FPS in which time moves only when you move. No regenerating health bars. No conveniently placed ammo drops. It’s just you, outnumbered and outgunned, grabbing the weapons of fallen enemies to shoot, slice, and maneuver through a hurricane of slow-motion bullets.” 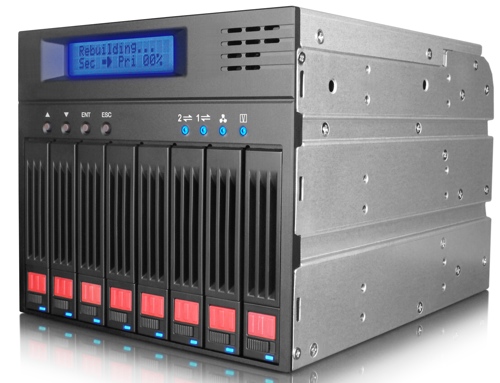 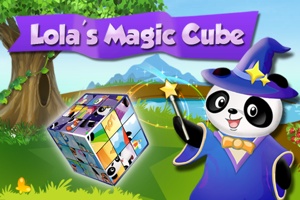