Hot Apps Factory has announced Price Cooker for the iPad. It’s specifically developed to estimate the profitability of an iPhone or iPad app. Price Cooker is being offered for free through May 4. After that the price will be US$7.99.

Helmes Innovations has released Famebooth 1.0, a celebrity photo booth app for the iPhone, iPad and iPod touch.With the $0.99 app you can create a realistic picture of yourself that makes it look like you were on the red carpet at a glamorous event. Famebooth provides you with a large selection of backdrops to choose from.

Dingo Games has introduced Laser Dolphin 1.0. In the game you must battle and swim your way through a variety of cute and dangerous enemies in your quest to save the Prime Minister from alien abduction. Laser Dolphin features 50 levels spanning four worlds to explore. It costs $0.99 for the iPhone/iPod touch version and $3.99 for the iPad.

Plasq has unveiled Comic Life for iPad, the latest edition of its award winning software for creating, reading and sharing digital photo comics. Comic Life for iPad features an optimized user interface tuned for the multi-touch interface. It sports 10 templates, 67 fonts, advanced editing features, a built-in reader and more. Comic Life for iPad is being offered at an introductory price of $7.99.

Input Squared, has debuted FreezerView 1.0, which turns the iPad into a freezer organizer. The $1.99 app allows you to get an overview of your freezer’s content and also to locate an item within seconds. It even gives you a warning before your food expires.

Scott Snibbe and Lukas Girling have served up OscilloScoop for the iPhone and iPad. The $0.99 app turns music into a form of interactive game. OscilloScoop presents a trio of brightly colored stacked spinning crowns. Touching a crown trims or builds up its edge, like a spinning disk of clay. To a trained musician, OscilloScoop can be broken down into understandable musical elements. The top ring controls the melody, or choice of notes.

KraftMaid Cabinetry has rolled out KraftMyStyle, a free app designed to help homeowners capture and share their ideas with their designer, family and friends. The tool gives iPhone, iPad and iPod touch users the ability to capture images and create photo collages of items that inspire them, like colors, unique spaces, fabrics and art.

Two new ebooks have been published. “Mr. Brown Can Moo! Can You?” by Dr. Seuss is now available on the Apple App Store for $3.99, and “Five Little Monkeys Sitting in a Tree” by Eileen Christelow is available for $2.99.

Polymash has updated Embracing Change, a self-help app for the iPad, to version 1.2. The app provides users with a coaching experience and proven methodology at their fingertips. It puts users in the leadership role as they deal with change, in business or any other aspect of their chosen lifestyle. Version 1.2 provides step-by-step coaching of change management skills with additional audio and video tips and more. To celebrate version 1.2, Embracing Change is being offered for $3.99 for a limited time before increasing to $9.99.

Daniel Amitay has announced Big Brother Camera Security 1.5, an update to the free photo security app for the iPhone 4, iPod touch 4G and iPad 2 devices. It allows iDevice owners to receive email notifications whenever someone uses their device without permission. Each notification includes the date and time, GPS location, and two pictures of the perpetrator.

Gormaya has updated Substitutions, the cooking app for the iPad, to version 2.0. The $1.99 app features a list of substitution tables that are \ handy when cooking. There are now nearly 400 Substitutions. Substitutions has been enhanced with customer requested features, including the new index as well as additional substitutions. Version 2 also adds an index of all substitutions.

Underplot Apps has released Doodle Booth HD Free 1.2, a new iPad app. Specifically designed for the Apple tablet, the app — which is free, as you might guess from the name — offers you the opportunity to use different stickers in a way you have scrawled with a pen on the photo. The application comes with 60 HD stickers that you can use developing your pictures. The sticker pack includes lot of frames, stars, flowers, eyes, ears, hair, masks, tattoos and bubbles in which you can write your messages. 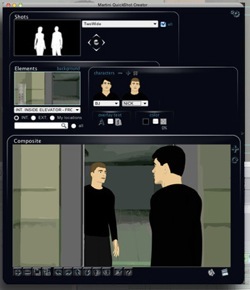 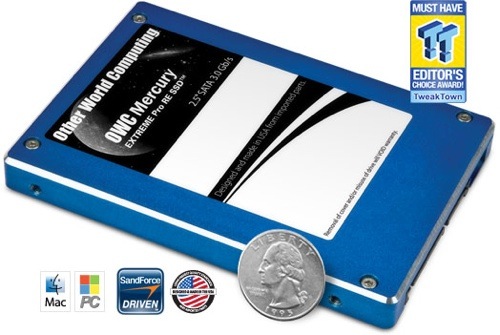