Previously only available for Linux, DirectFlow for Mac brings the performance benefits of parallel I/O over Ethernet to the Mac platform and OS X operating system. DirectFlow is the parallel data access protocol designed by Panasas and delivered as part of the integrated ActiveStor storage solution that incorporates the patented PanFS file system as well as NFS and SMB protocols. Currently deployed across a large variety of Linux-based computing environments, the DirectFlow protocol has proven success at delivering more than 10x the performance of workloads using traditional I/O protocols, according to David Sallak, vice president, products and solutions at Panasas.

DirectFlow avoids traditional protocol I/O bottlenecks by allowing compute clients to access Panasas storage directly and in parallel. This results in higher performance than what can be achieved with industry standard protocols such as NFS and SMB. Using DirectFlow, Panasas customers have re-rendered entire movies in record time, reduced the cost of sequencing a human genome, and designed breakthrough products by running twice as many engineering simulations more quickly than ever before, says Sallak.

DirectFlow for Mac delivers breakthrough performance to all commercial markets serviced by the Mac platform, including media and entertainment, life sciences and education, he adds. With DirectFlow for Mac, production teams are able to ingest, process and deliver video in higher resolution, and consolidate their workflows under a single global namespace – all while working alongside DirectFlow for Linux clients and other platforms using traditional file protocols. In addition, users have access to the latest Panasas data-protection techniques based on modern erasure-coding methods, which deliver triple parity protection for reliability that scales with capacity.

For more information on how Panasas performance storage drives innovation in media and entertainment, visit www.panasas.com/solutions. 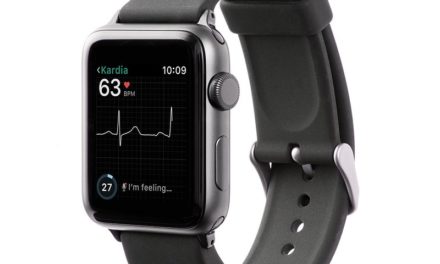