Graph IDE 12.4.8 for the iPad now available on GitHub

VVI has announced that version 12.4.8 of Graph IDE, a data visualization application for the iPad, is now available on GitHub.

To increase the scope of Graph IDE, its Xcode project has been placed at http://GitHub.com/VVI . With that project, any data source be it a database, web service, model or any other source can be incorporated into Graph IDE for drag-and-drop functionality within the already existing interface.

According to the folks at VVI, this helps eliminate tedious copy and paste of data into spreadsheets and other forms of manual data entry while preserving the full capabilities of Graph IDE’s world-class graphical user interface. For help with Graph IDE and other questions email support@vvi.com. 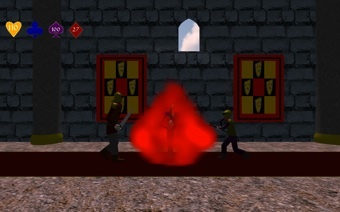 BackJack for Mac jacked to version 5.1.4 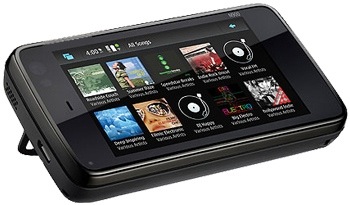 Ludwig receivers to be compatible with iPod docking stations