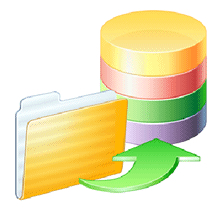 FmPro Migrator Platinum Edition is available immediately and is priced at $600) per developer. You can build an unlimited number of applications having up to 250 forms/reports/layouts with FmPro Migrator during the term of the license key.