Worldwide IT spending is expected to post a major slowdown in 2016, as economic weakness in emerging markets and saturation of the smartphone market combine to result in a significantly slower pace of tech spending growth compared to the past six years, according to the IDC research group (www.idc.com).

Having posted annual growth of 5-6% in constant currency terms since recovery from the financial crisis in 2010, the global IT market is expected to increase by just 2% this year (in constant currency). Total IT spending on hardware, software and services will reach $2.3 trillion in 2016. Including telecom services, total ICT spending will increase by 2% to $3.8 trillion, according to the latest data from IDC.

IT spending was relatively stable in 2015, in spite of the volatile economy, propelled by another strong year for smartphone shipments, which compensated for a weakening PC market throughout the year. Smartphones accounted for half of the overall industry growth rate of 6% in 2015. Spending on cloud infrastructure was also strong throughout the year, resulting in growth of 16% for the server market and 10% for storage systems.

Enterprise spending on software, including SaaS, posted healthy growth of 7% with strong investment in analytics, security, and collaborative applications. However, the strong US dollar made 2015 an uncomfortable year for US-based IT companies. In US dollar terms, the overall IT market declined by 2% last year, and exchange rate volatility remains a wild card which could influence the fortunes of IT suppliers over the next 12 months.

“Aside from exchange rate volatility, IT spending has been relatively stable for the past five years,” said Stephen Minton, vice president with IDC’s Customer Insights and Analysis group. “Excluding mobile phones, overall tech spending has continued to grow at 3-4% each year in constant currency terms since we recovered from the disruption of the financial crisis. A solid PC upgrade cycle in 2014 was followed by a major cycle of infrastructure spending in 2015, mostly driven by cloud. IT buyers continue to prioritize software investments like data analytics and enterprise mobility, and have increasingly leveraged the service provider model in order to increase the effectiveness of their IT budgets. Underlying buyer sentiment is strong.” 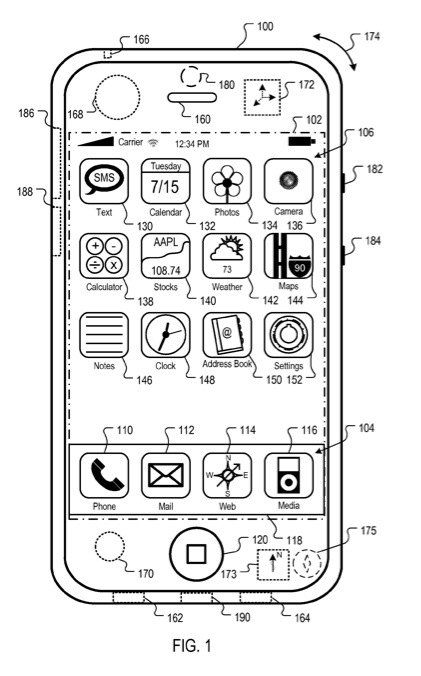 Apple wants to help you sync your mobile, vehicle devices 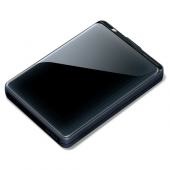