Apple has released a slew of new betas for developers today at the Apple Developer Center (https://developer.apple.com).

Mac OS X El Capitan 10.11.4 beta (and the Server version) are the fourth updates to the El Capitan OS. We can find no notes on what the updates entail.

The first beta of iOS 9.3 adds: new features for the Health, Wallet, Notes, and Settings apps; the ability for students to share iPads; an enhanced Managed Apple ID function; and new 3D Touch shortcuts. It also adds a new feature called Night Shift, which is is designed to cut down on the amount of blue light an iOS device is putting out during the evening hours.

The watchOS 2.2 beta, in conjunction with the new tvOS beta, lets you pair multiple Apple Watches to a single iPhone.

Apple Configurator 2.2 beta, which is used to set up and deploy groups of iOS devices, and Xcode 7.3 beta, a new version of the development tool/environment, are also available at the Developer Center. 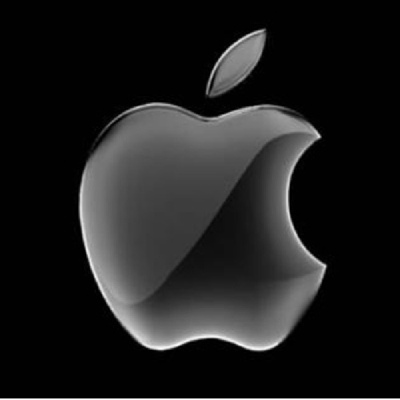