The Hellfire will be Patriot’s first M.2 PCIe SSD. With a Gen 3 x 4 interface and NVMe 1.2 compliant, the Hellfire M.2 reportedly reaches speeds of up to 2,500MB/s read and 600MB/s. Hellfire will lower latency while increasing the productivity and response times of any PC, laptop or notebook, says Les Henry, vice president of Engineering at Patriot. 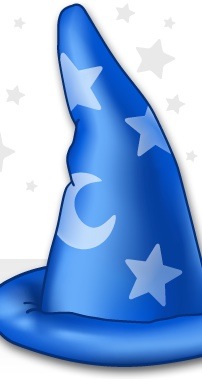