The new SkySafari 5 apps are available today on the iTunes Store. All versions will be available at introductory discount pricing 50 percent off the list prices quoted below though Jan. 15, 2016.

° SkySafari 5 Pro ($39.99, 1.6 GB), premium version with all features of Plus, plus professional-grade astronomy database: http://tinyurl.com/jnyzrdw

All versions require iOS 8 or later, and are universal for iPhone, iPad, and iPod Touch. Android versions are planned for the first half of 2016.

New features in all three versions include: support for Apple Watch; social media sharing; refreshed look-and-feel, with enhanced sky and translucent horizon panoramas; a new Tonight at a Glance view, with notifications of planet and brightest satellite rising and setting; a complete audio redesign with new and user-selectable sounds; improved motion tracking for highly accurate celestial object identification; and revised and expanded encyclopedia of astronomical objects, with illustrations

For a complete list of improvements, go to www.skysafariastronomy.com. 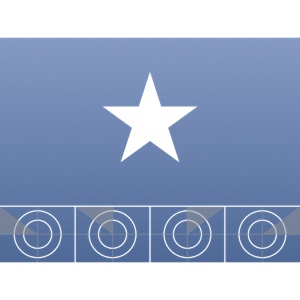 Wakefy turns your Mac into a Spotify alarm clock