Antelope Audio has announced that its interfaces, Orion32+ and Orion Studio, are both fully compatible with Apple Thunderbolt technology.

Both interfaces, which were previewed at the 139th AES Show in New York City last month, are now shipping. During the remainder of December, customers who purchase an Orion32+ or Orion Studio at select dealers will receive a free two-meter Thunderbolt cable (an US$49 value).

The Orion32+ follows its predecessor, Orion32, which launched three years ago as the world’s first 32-channel interface solution in a 1U rack. Orion32+ is now Antelope’s flagship interface, and features Thunderbolt compatibility, improved dynamic range, and zero latency monitoring.

Antelope’s Orion32+ and Orion Studio interfaces are integrated with Antelope Audio’s new onboard DSP engine, which is designed to run custom EQ, compressor and reverb plug-ins, including Antelope’s recently announced AuraVerb. Both ship with AuraVerb, and other plug-ins will soon become available to owners of these products free of charge. 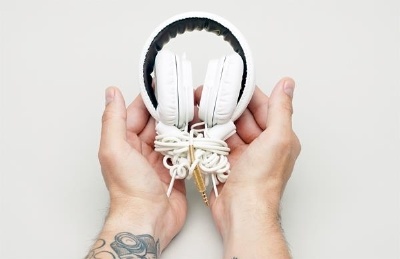 News items you should check out: Nov. 18