Sonnet Technologies has begun volume shipments of its new Echo 15+ Thunderbolt 2 Dock (http://tinyurl.com/coc3bxp), a 16-port docking station for computers with Thunderbolt ports. Featuring an optical drive and an internal drive bay, it offers users a central hub to connect any Mac or Windows computer with a Thunderbolt port to multiple peripheral devices.

The Echo 15+ is the ultimate docking station for users to connect every device they need, including current and legacy devices — even the latest Ultra HD 4K displays — and expand their storage for backup or increased capacity in a single desktop device that connects to their computer with a Thunderbolt cable. With the option to add internal storage supporting data transfer rates of up to 750 MB/s, as well as the ability to read from and write to optical media including Blu-ray Disc, Sonnet’s Echo 15+ Thunderbolt 2 Dock is the go-to station for flexible connectivity.

Using the peripherals’ supplied cables, a user can plug up to 16 devices into the Echo 15+, including printers, keyboards, mice, cable modems, external hard drives and SSDs, displays, headphones, speakers, microphones, and iOS devices. The user can instantly connect a computer to all of those devices simply by plugging it into the Echo 15+ using a single Thunderbolt cable (sold separately).

The Echo 15+ offers a range of interfaces, including four for USB 3.0, two for 6Gb/s eSATA, one for FireWire 800, and one for Gigabit Ethernet, as well as two 3.5 millimeter audio inputs, two 3.5 millimeter audio outputs, and dual Thunderbolt 2 ports to support daisy-chaining of Thunderbolt peripherals. USB 3.0, audio input, and audio output ports are placed on both the front and back of the enclosure, enabling users to leave frequently used devices connected to the back ports and disconnect less-needed devices from the front ports.

Each of the dock’s USB 3.0 ports can charge an iPad, iPhone, or iPod, even while the computer is disconnected, off, or sleeping. All four ports provide 7.5 watts of power.

The Echo 15+ also provides space, mounting support, and 6Gb/s interfaces for one 3.5-inch or two 2.5-inch internal SATA drives. The 6Gb/s SATA interfaces deliver maximum performance to support a pair of SSDs at up to 750 MB/s or an HDD at its maximum speed — providing storage for use by a Mac computer as a Time Machine drive, to back up the computer’s data, or to store a media library.

For deployments in which the computer is located away from the workspace, such as when equipment is secured in a centralized machine room, the Echo 15+ at the user’s desktop can be connected via an optical Thunderbolt cable and Sonnet’s Thunderbolt 2 expansion systems. For instance, the user could connect the Echo 15+, equipped with all needed peripheral gear, to a Mac mini computer mounted up to 60 meters away inside a Sonnet xMac mini Server Thunderbolt 2-to-PCIe expansion system or RackMac mini rackmount enclosure installed in an equipment rack in the machine room. Sonnet offers optical Thunderbolt cables in 5.5- and 10-meter lengths.

The Echo 15+’s rugged aluminum case is engineered to effectively dissipate heat and is sturdy enough to support the latest 27-inch iMac® all-in-one computer or a large format display up to 34 inches. The dock supports Sonnet’s ThunderLok Thunderbolt connector retainer clip (sold separately), which slides over a standard copper Thunderbolt cable and screws into the back of the Echo dock to prevent accidental disconnects. 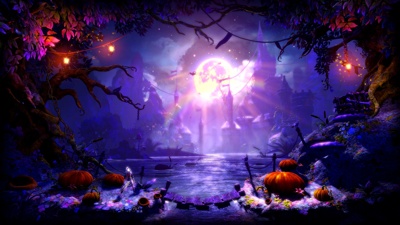 Trine 2 comes to the Macgamestore 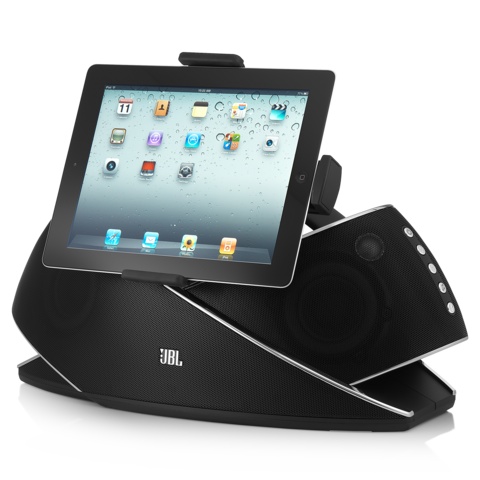 OnBeat Xtreme good for iOS devices — and great for the iPad