Apple has released iOS 9. It can be downloaded free via iTunes or as an over-the-air update through the Software Update function in iOS’s Settings app.

To install it, you’ll need to be using (at least) an iPhone 4s, iPad 2, or fifth-generation iPod touch. iOS 9 will come preloaded on the iPhone 6s and 6s Plus, launching on Sept. 25, and the iPad Pro, coming in November. 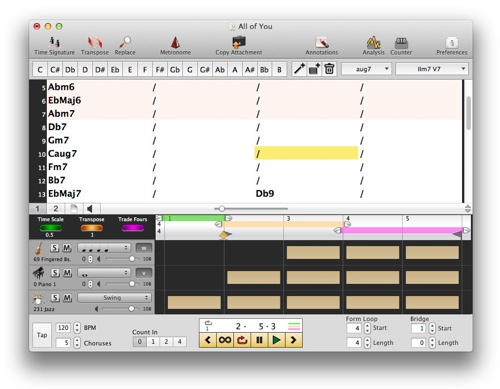