Apple has posted a “creating jobs through innovation” page (http://www.apple.com/about/job-creation/) showing how it created jobs in the U.S. The site says there are 514,000 jobs created or supported by Apple in all 50 states.

Apple says there are 304,000 jobs ranging from engineering to manufacturing to transportation. That’s in addition to 210,000 iOS app economy jobs.

The site says: “A study by Analysis Group found that Apple has directly or indirectly created 304,000 U.S. jobs.* These jobs — spread across all 50 states — include thousands of jobs in numerous industries, from the people who create components for our products to the people who build the planes and trucks that carry them to our customers. For example, this figure also includes workers in Texas who manufacture processors for iOS products, Corning employees in Kentucky and New York who create the majority of the glass for iPhone, and FedEx and UPS employees. Together with the 210,000 iOS jobs generated by the app economy, these 304,000 jobs make a total of 514,000 U.S. jobs created or supported by Apple.” 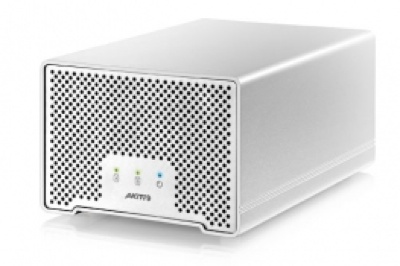