Entertainment network EPIX has announced that it will offer subscribers the ability to download hit movies directly to their mobile devices, allowing them to watch where they want, when they want – even without access to an Internet connection.

Offline viewing will be available across Kindle Fire and all Apple and Android mobile devices and tablets including iPads, iPhones, and Samsung and Nexus devices. The new offering will be available this month to all EPIX subscribers, launching with a marketing campaign in partnership with affiliated distributors.

The new download feature will offer EPIX’s biggest titles on demand, including hit movie franchises The Hunger Games, James Bond, and Star Trek, original documentaries and music and comedy events featuring marquee talent including Katy Perry, Craig Ferguson, Louis CK, Mark Maron and more. With this announcement, EPIX says it’s the only premium service providing all its programming on all platforms and delivering more movies than any other premium network, with thousands of titles available for streaming and soon download directly to their devices. 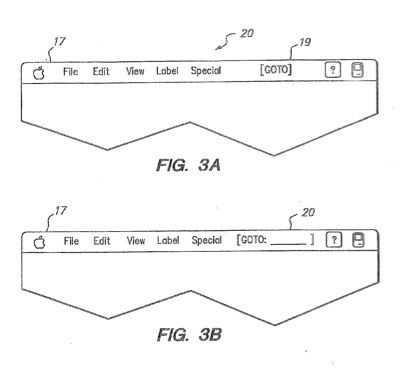 Apple patent is for an universal interface for info retrieval

VirnetX expands lawsuit against Apple, others