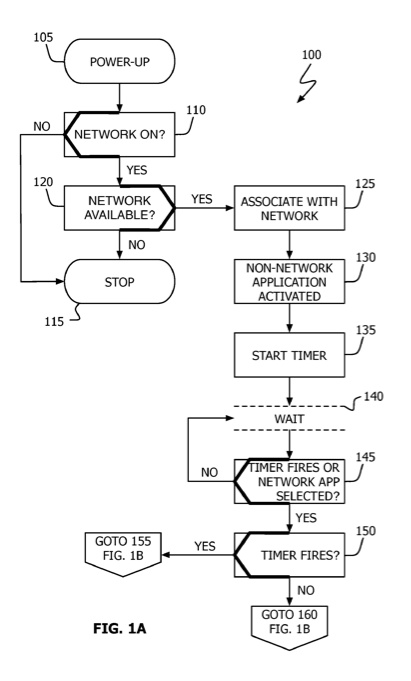 A new patent (number 20120008538) for “mobile network device battery conservation system and methods” at the U.S. Patent & Trademark Office shows that Apple is working on ways to improve battery life for its devices that can connect wirelessly.

Per the patent, the battery life of a mobile device operating in a wireless network environment is extended by terminating network communication activities after a specified period of time. Network communication activities may be restored when any one of a specified number of user actions are detected. The inventors are Eric Albert, Nate Begeman, Evan Doll, Charles Dominguez, Scott Herz, Dan Keen, David Myszewski, Mallory Paine and Rob Yepez.

Here’s Apple’s background and summary of the invention: “The invention relates generally to mobile wireless devices and, more particularly, to a system and methods for extending the battery life in a network capable mobile device. As used herein, the term ‘network’ refers to those networks designed to use any one of the family of IEEE standards for wireless local area networks that extend the 802.3 (wired Ethernet) standard into the wireless domain.

“The use of wireless mobile devices as a means for communicating via the Internet and local intranets is becoming ubiquitous. The popularity of such devices has increased in part because they may be used whenever and wherever one chooses, as long as there is a wireless access point with which to make the connection.

“Even in the absence of manifest or purposeful ‘use’ by the user, a mobile device connected to a wireless network periodically communicates with it’s local access point. This communication requires the periodic transmission of high power radio signals which, in turn, imposes a significant energy drain on the mobile device’s battery. Such background activity leads to shortened battery life.

“In view of the above, there is a need to provide an effective system and method(s) to address the battery drain phenomenon which, at the same time, does not significantly detract from the user’s experience of using the mobile device. 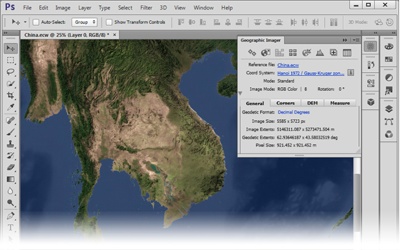 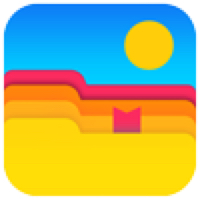