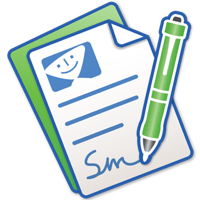 Smile has released PDFpen 7.3, an update to its all-purpose PDF editing tool for OS X. This update includes improvements to scanning performance and reliability. It also prepares for the upcoming OS X El Capitan release.

Upgrades from earlier single user versions of either application are $30 and free to users who purchased on or after Aug. 1, 2014. Upgrades to PDFpenPro 7 from previous versions of PDFpen are $50. Upgrade pricing for Family Packs and Office Packs is found on the Smileweb store: http://smle.us/store

PDFpen 7 and PDFpenPro 7 require OS X 10.10 (Yosemite) or later. Demo versions are available at for download. Full versions of PDFpen and PDFpenPro are also available for purchase on Apple’s Mac App Store. 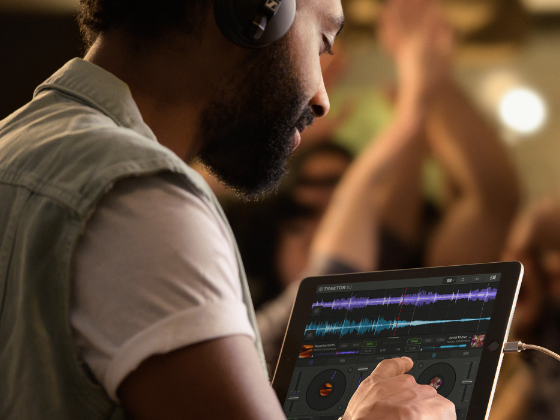