The global market for facial recognition is forecast to reach US$ 2,67 billion by 2022, according to Transparency Market Research (http://tinyurl.com/dygmb53).

The market is driven by increased demand for surveillance systems by civil and government agencies, according to the research group. This is majorly due to the rising number of crimes and terrorist activities across the globe that would elevate the demand for efficient facial recognition solutions/systems in the near future.

Europe is also estimated to see increased adoption of facial recognition technology, with extensive demand for border control and identity validation applications. Furthermore, the European Union (EU) is keen on developing better verification process for border control as maximizing security is of prime importance. Border control and identity validation has further gained importance due to rise in passport frauds and fundamental right for EU citizens, as guaranteed by the EU, which allows free movement of people across EU Schengen States. Moreover, active adoption of facial recognition technology across the Asia Pacific region due to rising population and need for surveillance systems in retail industry is expected to bolster demand in this region in the near future. 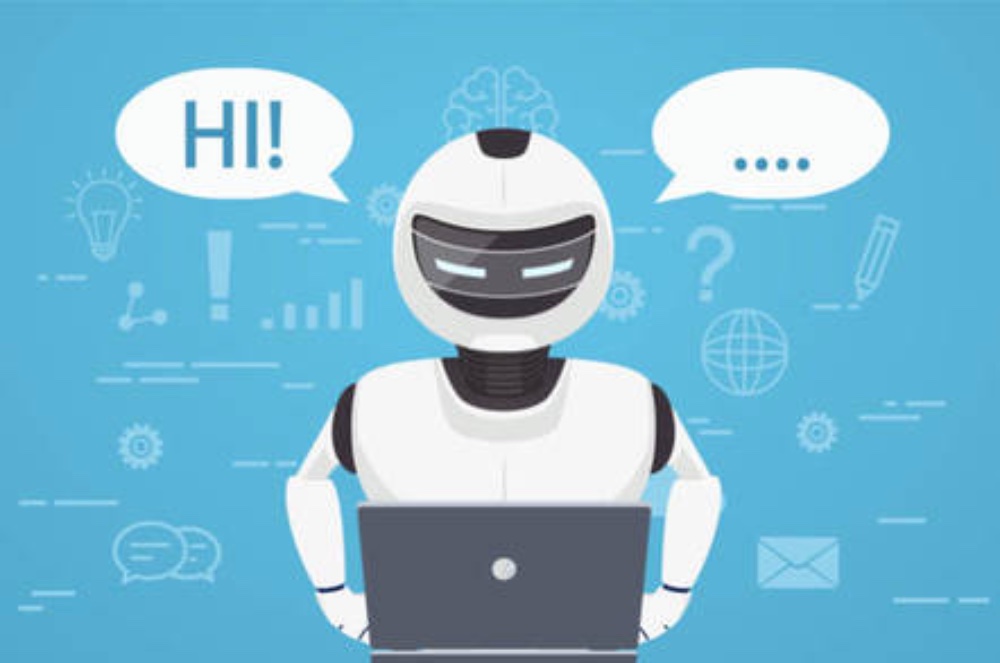