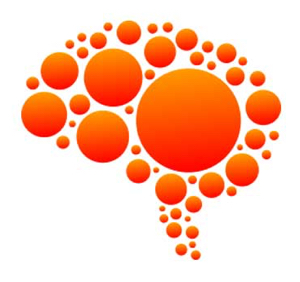 Chronos has announced the return of StickyBrain, its note manager, after a 10 year hiatus. It’s been entirely rewritten from the ground up in Apple’s new Swift programming language in order to take advantage of the latest OS X technologies.

“StickyBrain lets users store anything, find anything, fast,” says Jerry Halls, vice president of Sales at Chronos. “Its familiar sticky note interface combined with its powerful Note Viewer helps users manage all of the information in their lives with aplomb.”

A fully functional 30-day trial version can be downloaded from Chronos’ web site (www.chronosnet.com). StickyBrain costs US$29.99; a family pack is available for $49.99. StickyBrain requires Mac OS X 10.10 or later. 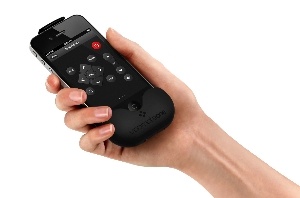