Apple has defeated a group lawsuit sought by a former iPhone user who claimed the company’s messaging system interfered with delivery of texts after she switched to an Android-based smartphone.

Plaintiff Adrienne Moore said in her complaint filed in San Jose, California, last November that Apple’s iMessage’s message blocking interfered with her contract with Verizon Wireless for wireless service, which she kept after switching in April to a Samsung Galaxy S5 from an iPhone 4.

Moore sought class-action status and unspecified damages, claiming that Apple failed to disclose how iOS 5 would obstruct the delivery of “countless”messages from other Apple device users if iPhone users switched to non-Apple devices. However, U.S. District Judge Lucy H. Koh has ruled the case can’t proceed as a group lawsuit because it’s not clear enough that all proposed members of the suit suffered an inconvenience due to any “contractual breach or interference” stemming from the iMessage system, reports Reuters (http://tinyurl.com/q46pucq). 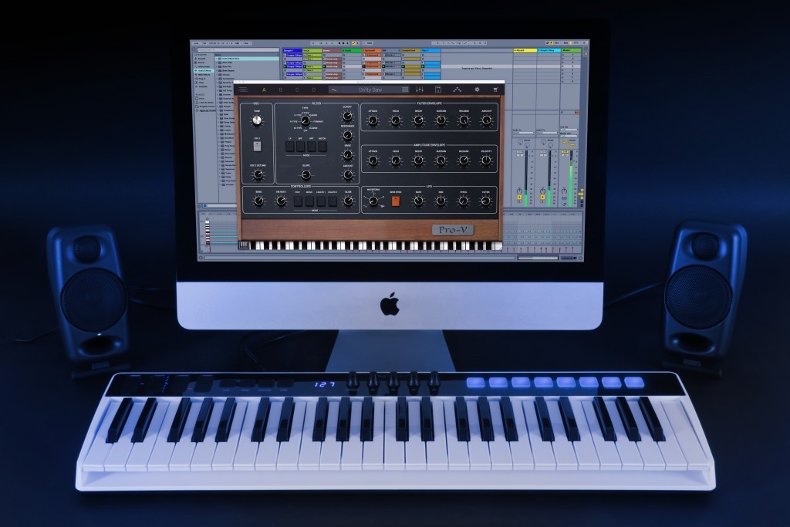