With the early success of consumer wearables targeting health and fitness and recent advancements in neuroscience research technology, several manufacturers are preparing to launch Brain-to-Machine Interface (BMI) products in advance of the end-of-year holiday buying season.

According to a new market intelligence study by ABI Research (www.abiresearch.com), revenues from both medical-grade and consumer BMI products will approach US$10 million in 2015. Unlike the scenes in science fiction books and film, BMI is not able to read one’s thoughts nor can it be used to program someone to perform nefarious acts. However, tapping into brain activity as a means of understanding human behavior, or controlling an external activity are now possible.

“Hardcore gamers will be the first consumers to buy brain-to-machine interfaces,” says ABI Research Director Jeff Orr. “Combining augmented reality, eye-tracking, and BMI headgear will give elite players the upper-hand in real-time multiplayer gaming.” But don’t expect to see people walking around wearing headgear to track their brain activity similar to those that have worn a fitness activity tracker. Success of EEG-based headgear relies on precise placement and good electrode contact points with the scalp.”

North America and Western Europe have taken an early lead in the BMI market (specifically the United States and United Kingdom). The Asia-Pacific region, led by Japan, is forecast to experience the highest growth rate for both BMI units and revenues over the next five years due to the country’s advanced medical research community and savvy consumer technology buyers, adds Orr. 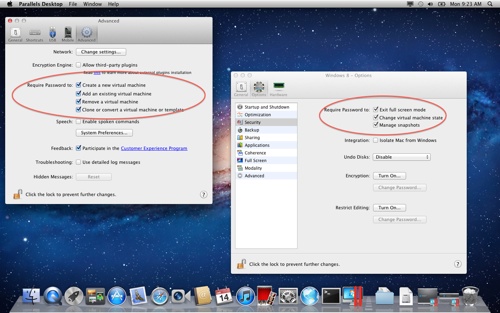