IDC says worldwide IT spending is now expected to decline 2.7% in constant currency terms this year as COVID-19 impacts the global economy and forces many organizations around the world to respond with contingency planning and spending cuts in the short term.

In line with previous economic recessions, IT spending on hardware, software, and IT services is likely to decline by more than real GDP overall, as commercial IT buyers and consumers implement rapid cuts to capital spending in line with declining revenues, profits, market valuations, and employee head counts. Adds the research group.

“Overall IT spending will decline in 2020, despite increased demand and usage for some technologies and services by individual companies and consumers,” said Stephen Minton, program vice president in IDC’s Customer Insights & Analysis group. “Businesses in sectors of the economy that are hardest hit during the first half of the year will react by delaying some purchases and projects, and the lack of visibility related to medical factors will ensure that many organizations take an extremely cautious approach when it comes to budget contingency planning in the near term.”

Major spending declines this year are now expected in PCs, tablets, mobile phones, and peripherals with overall devices spending expected to decline by 8.8% in constant currency terms. The PC market was already expected to decline on the back of a strong Windows-driven refresh cycle in 2019, but the crisis will significantly disrupt a smartphone market that was projected to post stronger returns this year as a result of 5G upgrades, says IDC.

The research group says that spending on server/storage and network hardware will also decline overall despite strong demand for cloud services as enterprise customers delay purchases during the initial rapid response phase of the current crisis. Total infrastructure spending (including cloud) will increase by 5.3%, but all of this growth will come from enterprise spending on infrastructure as a service (IaaS) and cloud provider spending on servers. Meanwhile, overall server/storage hardware spending will be down by 3.3% and enterprise network equipment spending will decline by 1.7%.

“Hardware spending in general is always identified for rapid spending cuts during any economic crisis, as a means for enterprises to quickly protect short-term profitability,” said Minton. “In previous economic crashes, IT hardware has tended to overshoot the economic cycle on both the downside and in the recovery phase. That’s because underlying demand drivers don’t change overnight, but the timing of purchases is shifted and delayed, and this can now be done even more quickly than in the past. What’s different now is that cloud is a bigger factor than it was in any previous global recession, and this should mean that overall spending is less volatile than in the last two major IT spending downturns.”

IDC says that IT services spending will decline by 2% in 2020, with the worst declines in project-oriented services as organizations hit the pause button on major new projects until business visibility improves. Spending on managed services and support services will also decline, in line with overall IT activities and hardware/software deployments.

Software will post positive growth of just under 2% overall, largely due to cloud investments along with some resilient demand for specific categories, which will be a component of response measures or are integral to ongoing business operations, adds the research group.

“There will be pockets of opportunity for software and related services during the next six months, as organizations create response measures focused around increased remote work and collaboration,” said Minton. “Organizations that are further along the digital transformation and cloud migration scales are likely to be best-positioned in terms of integrating these technologies into effective and agile response plans.”

Including telecom and other spending, total ICT spending will decline by 1.6% to just under $4.1 trillion. This compares to overall ICT growth of 3.5% last year, when IT spending increased by almost 5%. Telecom spending will be less impacted overall, as demand for broadband remains extremely strong (in some cases, higher as a result of increased working from home and isolation measures). 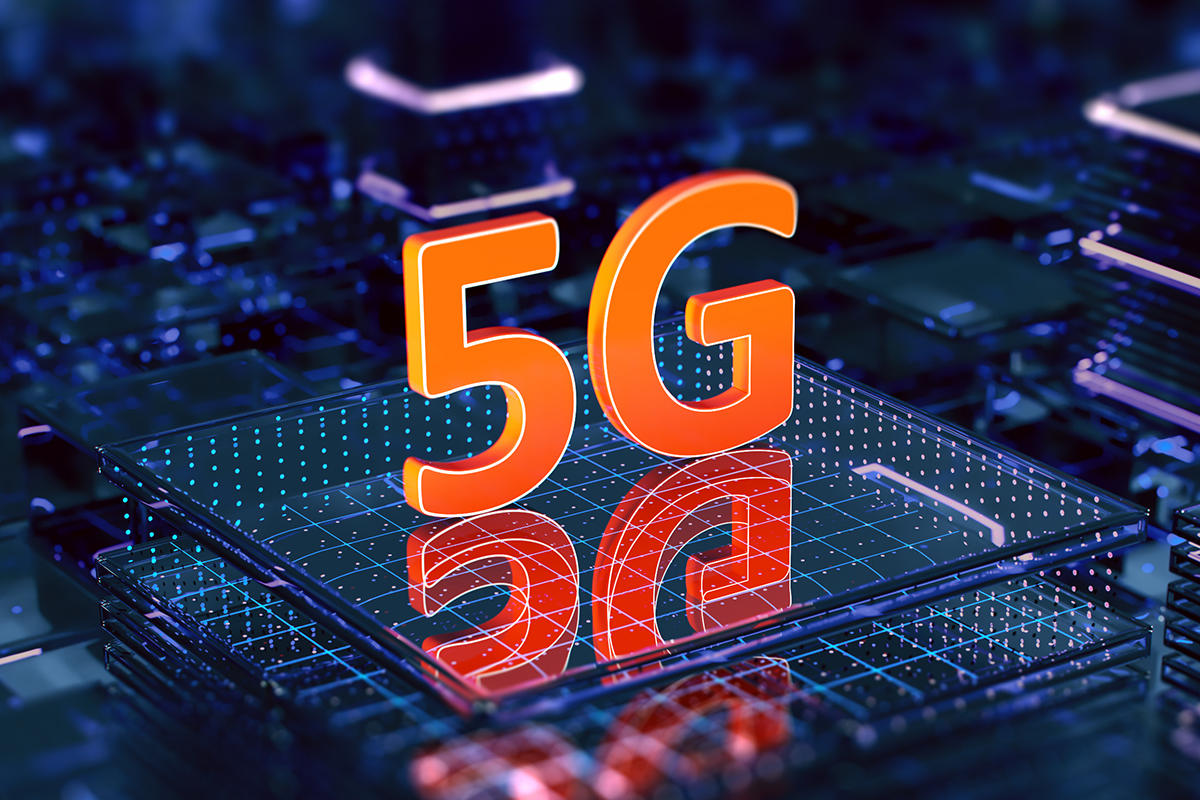 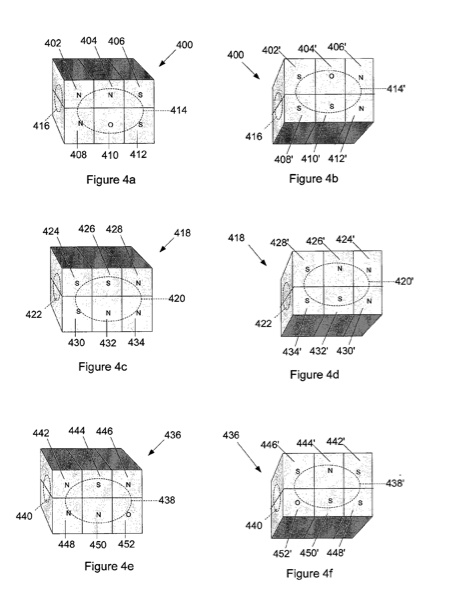 Apple patent is for magnetic fasteners