Feral Interactive says LEGO Jurassic World is now available for the Mac via Steam, the Mac App Store and other online stores.

Here’s how the game is described: “Reimagined with TT Games’ signature LEGO humor, the thrilling adventure recreates unforgettable scenes and action sequences from the films, allowing fans to experience for themselves the franchises’ most memorable moments and the opportunity to fully explore the expansive grounds of Isla Nublar and Isla Sorna.

“Players can use the DNA to build their dino collection, mix their pieces to create an original species with the Dino Customizer by mixing and matching color, body parts and abilities or fill the giant footsteps of the LEGO dinosaurs and actually play the game as the dinos themselves! Additionally, gamers can play with family and friends using LEGO video games’ classic drop-in, drop-out co-op gameplay”

The release of LEGO Jurassic World is accompanied by two Jurassic Park Trilogy DLC packs and the Jurassic World DLC Pack, each of which add additional characters and vehicles to the game. All three DLC packs are included in the Mac App Store version of the game, and are available separately for Steam users via in-store purchase.

LEGO Jurassic World for the Mac retails on Steam for US$39.99, and on the Mac App Store for US $39.99. A mini-site dedicated to the game is available now (http://tinyurl.com/ohmkmg8). 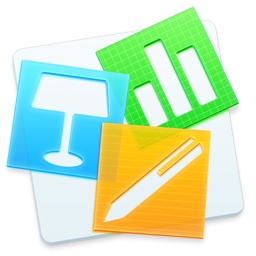