Juniper: Apple is the biggest smartwatch seller yet

Juniper Research (www.juniperresearch.com) estimates that Apple sold between 2 and 2.5 million watches this quarter, bringing in approximately US$1 billion in revenue. That makes it the best-selling smartwatch in the market, with over six million sales expected by year-end.

“However, despite buyers being satisfied with the device, we continue to see that the product is running out of steam,” says Juniper devices analyst James Moar. “We would also expect a decline in sales following launch, especially as the first half of the year draws to a close. This means we are unlikely to see more than seven million Apple Watches sold by the end of 2015, even with a boost to sales over the Christmas period.” 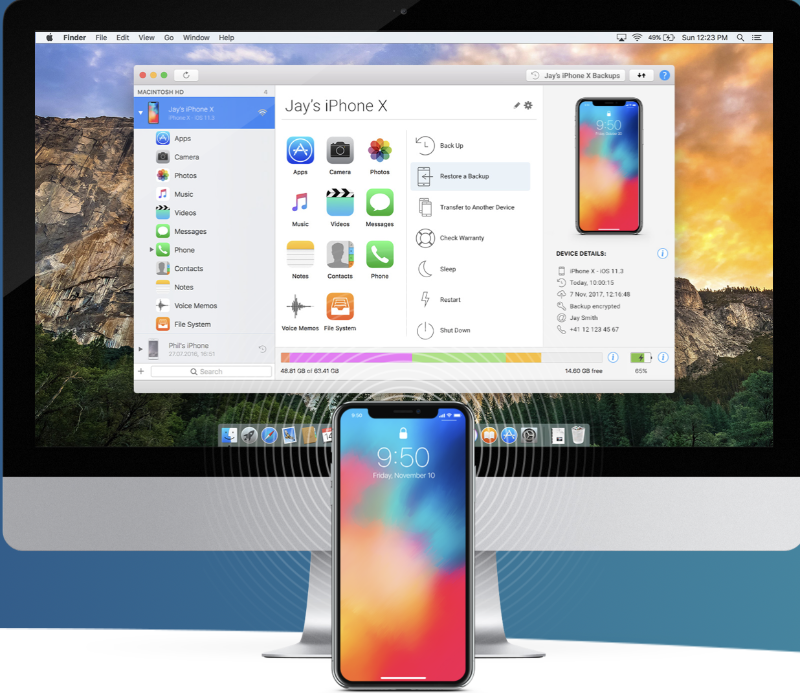 The latest iOS apps for Dec. 8