Add-in board beats PCs in the first quarter

The news was encouraging and seasonally understandable, quarter-to-quarter, the AIB market decreased -8.79% (compared to the desktop PC market, which decreased -14.77%), according to JPR. On a year-to-year basis, the research group found that total AIB shipments during the quarter fell -19.41% , which is more than desktop PCs, which fell -6.52% .

However, in spite of the overall decline, somewhat due to tablets and embedded graphics, the PC gaming momentum continues to build and is the bright spot in the AIB market. The overall PC desktop market increased quarter-to-quarter including double-attach—the adding of a second (or third) AIB to a system with integrated processor graphics—and to a lesser extent, dual AIBs in performance desktop machines using either AMD’s Crossfire or Nvidia’s SLI technology.

Finding Nemo games to ship in May with free ticket 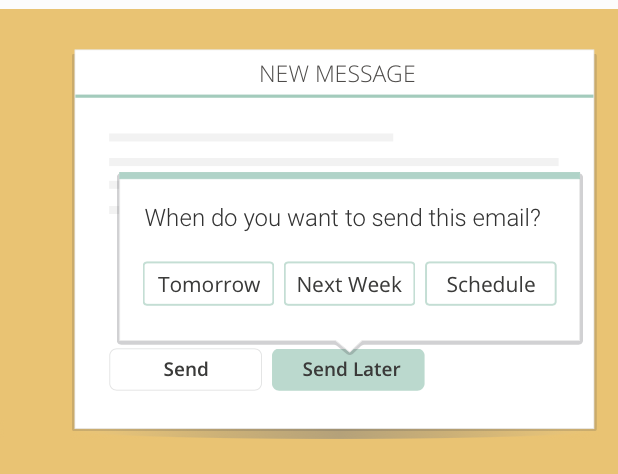