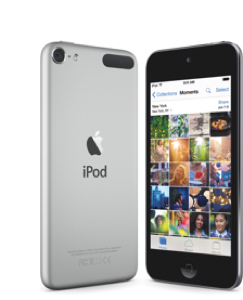 Apple has introduced a new iPod touch and unveiled a new lineup of colors for all iPod models, including space gray, silver, gold, pink and blue.

With the A8 chip, the same used in the iPhone 6, users can play even more immersive games for hours at a time, all the while with great battery life, he adds. Three times faster Wi-Fi lets customers stay in touch with friends and family through FaceTime calls, and download movies and TV shows with ease, Joswiak adds. The iPod touch comes with a 4-inch Retina display, iOS 8 and a collection of built-in apps.

The new iPod touch starts at US$199 for the 16GB model, $249 for the 32GB version, and $299 for the 64GB model. The entire iPod family in its five new colors is available starting today through the Apple Online Store (www.apple.com), Apple’s retail stores and select Apple Authorized Resellers.

For the first time, the iPod touch is available in a 128GB model for $399 (US) through Apple Retail Stores and the Apple Online Store, along with the (PRODUCT)RED lineup. The iPod touch requires a Wi-Fi connection or a Mac or PC; USB 2.0 port; Mac OS X v10.7.5 or later; Windows 7, Windows 8 or later; and iTunes 12.2 or later. An Apple ID is required for some iPod touch features. 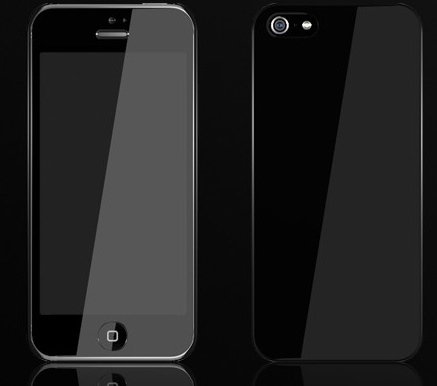 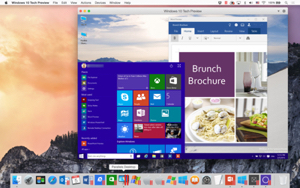