Massive change in car needs and technology will drive $249 billion sales in 2027, according to a new report from Reportbuyer (www.reportbuyer.com).

The biggest change in cars in 100 years is now starting, adds the research group. It’s driven by totally new requirements and capabilities, according to Reportbuyer. They will cause huge new businesses to appear but some giants currently making cars and their parts will spectacularly go bankrupt. Cities will ban private cars but encourage cars as autonomous taxis and rental vehicles. Already 65% of cars in China are bought by businesses.

The Japanese want the car to be part of the hydrogen economy and a source of power when the next earthquakes and tsunamis hit. The emerging countries want car-like vehicles, mainly as taxis, that are one tenth of the cost and never refuel because the ample sunshine and wind will be grabbed and stored by the vehicle. There is even work on getting electricity from tires.

There is a complete chapter on cars in China, the country that buys the most, has some of the lowest costs and leapfrogging innovation but completely different market drivers with the government controlling supply, demand and regulation, says Reportbuyer. Even Chinese manufacturers don’t know what comes next, some of which is naked protectionism and some of which, like the recent reintroduction of HEV financial support, a surprise for other reasons.

For cars, the mechanical world of cogs, axles, pistons and brakes is becoming one of power electronics, complex electric machine systems, batteries and their successors, adds Reportbuyer. Integration and electric is the name of the game with components-in-a-box becoming smart wheels and smart inside and outside bodywork and seating.

The dashboard and instruments will be made as one piece of formed composite with one company even planning highest-efficiency solar being the surface of this integrated dashboard to drive internal electrics. That featherweight solar layer was previously only affordable on satellites but its cost is promised to drop by one thousand, says Reportbuyer. 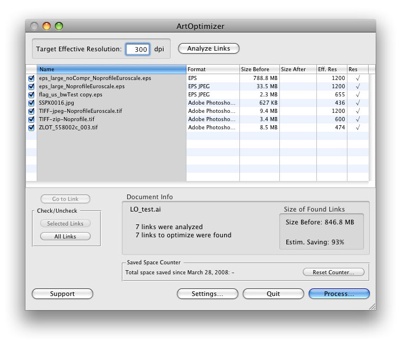