Registration is open for annual Apple Camp for kids 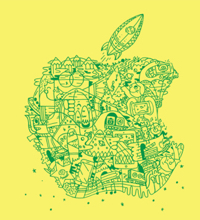 Registration is now open for Apple’s annual Apple Camp (http://www.applersvp.com) three-day workshops where kids ages 8 to 12 can “bring their imaginations to life” with apps such as iMovie and iBooks.

According to Apple, they’ll learn to make movies or create interactive books complete with their own illustrations and sound effects. Kids will storyboard ideas, shoot video, create an original soundtrack in GarageBand on an iPad, and then edit it all together in iMovie on a Mac.

Each workshop ends with the Apple Camp Showcase so campers can share their finished projects. Space is limited so you should sign up today. 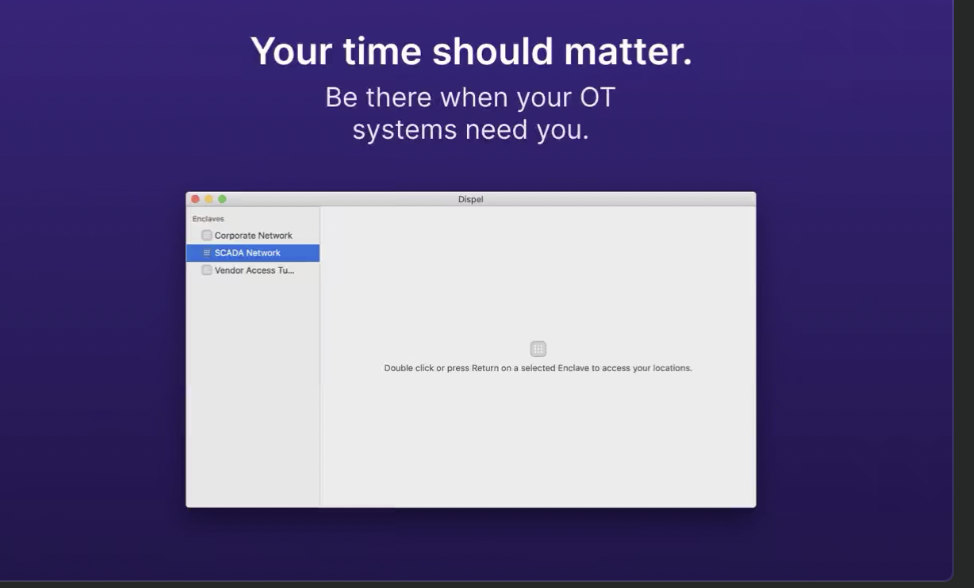 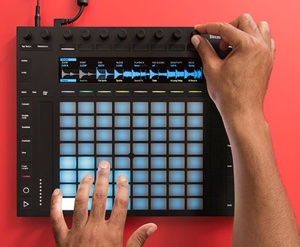