Packed with visual effects and running at under 60-seconds each, these short films will be accompanied by a behind-the-scenes breakdown that walks viewers through the filmmaking and post-production process. Every Film Team Experiment will feature visual effects techniques — both practical and CGI — that achieve Hollywood-quality results on a small budget, says Aharon Rabinowitz, executive producer at Red Giant Films.

Viewers will learn how to create visuals, such as heat waves off of a bullet, Thor-like lightning effects, dangerous-looking stunt driving, and more. Behind-the-scenes films will explain the techniques used to create each effect, showing novice and experienced filmmakers alike how they can apply the same effect to their films. 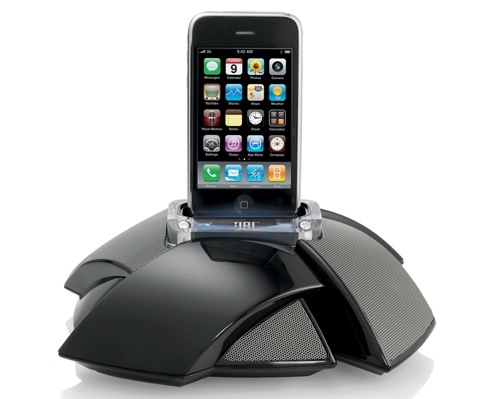