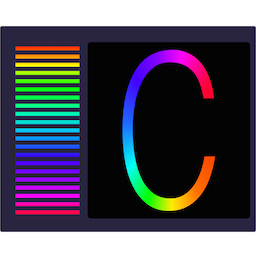 YAWMOO’s (http://www.yawmoo.com ) CPPlay 1.1 is a rev of the company’s C and C++ interpreted environment for Mac OS X Yosemite.

CPPlay allows developers to enter code and immediately see the results, much like Apple’s Swift Playground feature in Xcode. Its environment allows customization of the window layout, with available views that include the Source Code view to create, edit and remove source code files; the Web view to browse the web for tutorials and other documentation without ever leaving CPPlay; the Console view for standard input/output; the Notes view for taking notes about their project; and the OpenGL view for viewing any drawing or animation they create with CPPlay.

Forget edit/compile/link/run cycles. Just edit the code and then press the Run button. CPPlay was designed with learning and creative coding in mind. For certain kinds of coding, developers want to be able to switch between editing and running their code very quickly. When they make a change they want to see the results immediately. CPPlay enables this type of workflow.

Playgrounds are a new feature of Apple’s Xcode development environment that allows developers working in the Swift language to enter code and immediately see the code run, and interactively make changes to the code as they progress. However, Apple didn’t include a Playground feature for C and C++ developers.

CPPlay is built on top of LLVM and clang, which are the basis of some of the most robust and optimized C/C++ development environments today. Its JIT execution engine makes it so that the code you write runs fast, and the native code you call runs at native speed.

CPPlay also includes an integrated Help system that includes a handy tutorial, with copy and paste code that walks you through how to use CPPlay to enter your code and review the interpreter’s results as you make code changes. 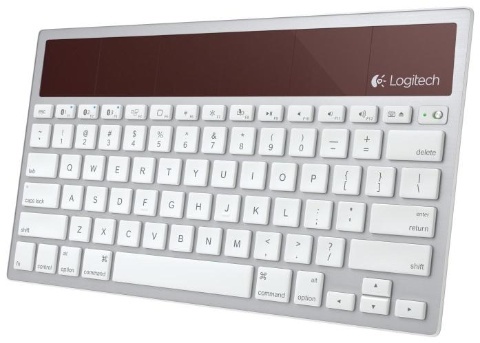 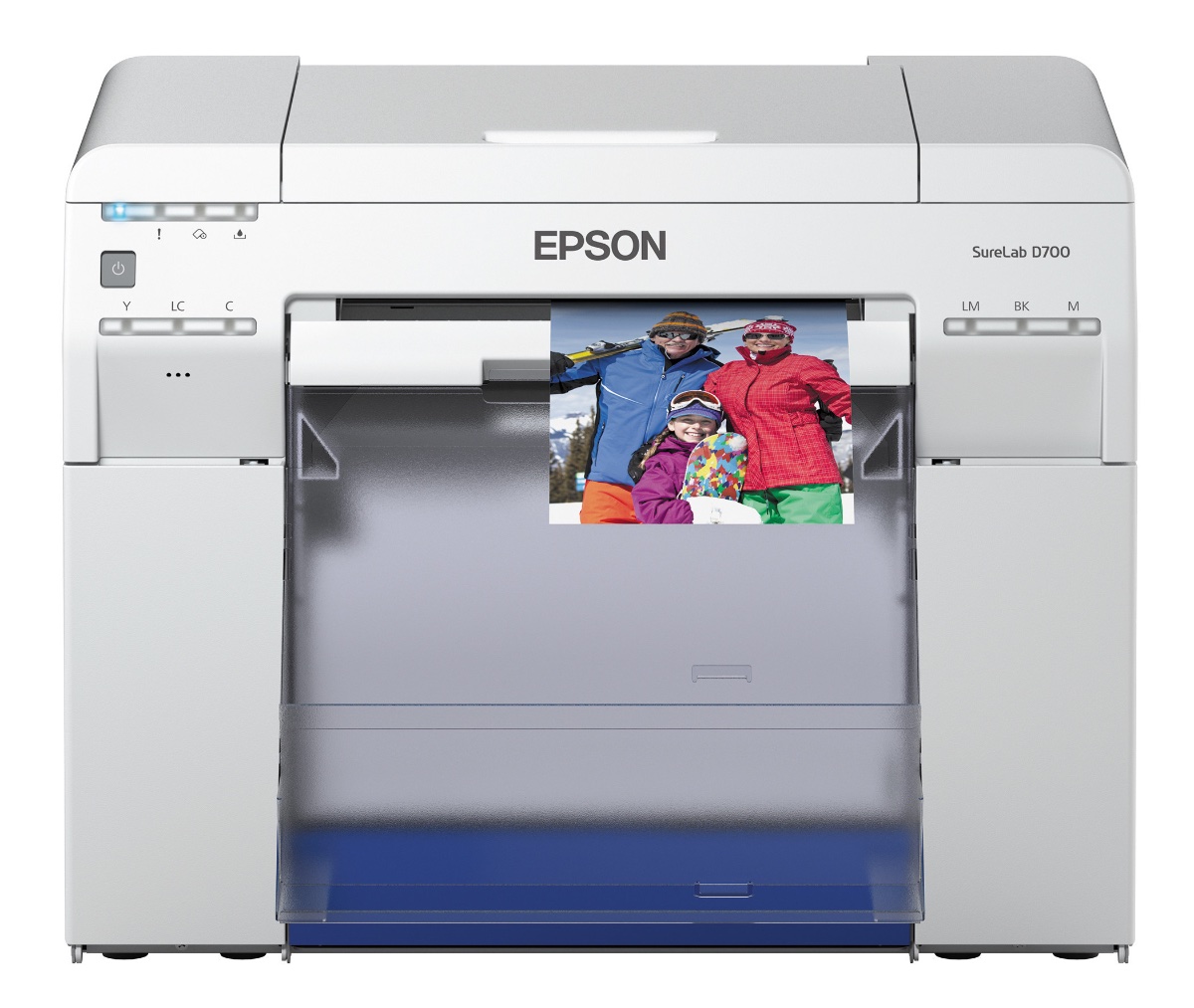