The second new release is called “Cubase 401: Mastering in Cubase.” This tutorial is produced by one of Steinberg’s very own Cubase Product experts, Matthew Loel T. Hepworth. In this three-hour tutorial, he shows how to utilize the mastering plugins including compressors, mulitband compressors, EQs, limiters, and maximizers.

These tutorials are available from MacProVideo.com’s web site for both HD Download and streaming through the company’s extensive Online Tutorial Library. 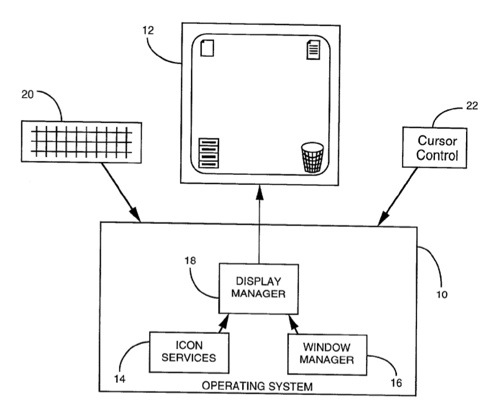