Worldwide tablet shipments recorded a year-over-year decline for the second consecutive quarter in the first quarter of 2015 (1Q15). Overall shipments for tablets and 2-in-1 devices fell to 47.1 million in 1Q15, a -5.9% decline from the same quarter a year ago, according to preliminary data from the International Data Corporation (www.idc.com).

“The market slowdown that we witnessed last quarter is continuing to impact the tablet segment, but we see some growth areas that are starting to materialize,” says Jean Philippe Boucharge, research director, Tablets, IDC. “Cellular-enabled tablets are outgrowing the rest of the market, providing an additional revenue stream for OEMs and mobile operators. In addition to driving higher usage than Wi-Fi-only tablets, cellular-enabled tablets also help position the segment as true mobile solutions rather than stay-at-home devices.”

Apple still leads the overall market despite five consecutive quarters of negative annual shipment growth. Apple shipped 12.6 million iPads in the first quarter, capturing 26.8% of the market in volume and declining -22.9% when compared to 1Q14.

Samsung (19.1% share) maintained its second place in the market despite a -16.5% decline in shipments compared to the same period last year. Lenovo (5.3% share), Asus (3.8 %) and LG (3.1%) rounded out the top five positions. LG’s year-over-year growth was notable as it continues to benefit from US carriers’ strategy to bundle connected tablets with existing customers. 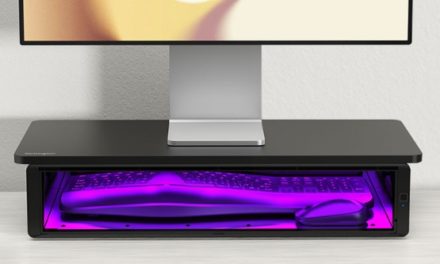