“Ted Lasso” racked up 509 million minutes of viewing on Apple TV+ in the week after it won multiple Emmys, including best comedy series. It ranks fifth among originals for the week, and Nielsen says it would have made the top 10 originals in several prior weeks during the show’s second season as well had Apple TV+ been included in earlier rankings.

Nielsen’s streaming ratings cover viewing on TV sets only and don’t include minutes watched on computers or mobile devices. The ratings only measure U.S. audiences, not those in other countries, and currently only include Apple TV+, Disney+, Hulu, Netflix and Prime Video. 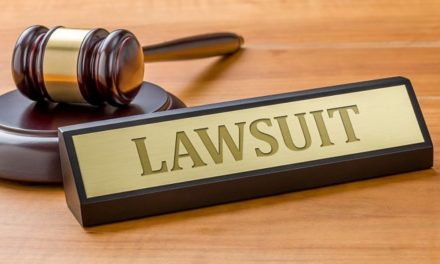 Details on the bag search lawsuit available on Apple’s website

PDFpen 2.1 – with notes, cropping & other enhancements