According to the latest research from Strategy Analytics (www.strategyanalytics.com), global smartphone shipments grew 21% annually to reach 345 million units in the first quarter of 2015. Samsung overtook Apple to recapture first position as the world’s largest smartphone vendor by volume, says the research group.

“Global smartphone shipments grew 21% annually from 285.0 million units in Q1 [the first quarter] 2014 to a 345.0 million in Q1 2015,” says Linda Sui, director at Strategy Analytics. “Global smartphone growth on an annualized basis has slowed slightly from 33% to 21%t during the past year, due to increasing penetration maturity in major markets of the US, Europe and China.”

Vitamin gives iPhones to its employees 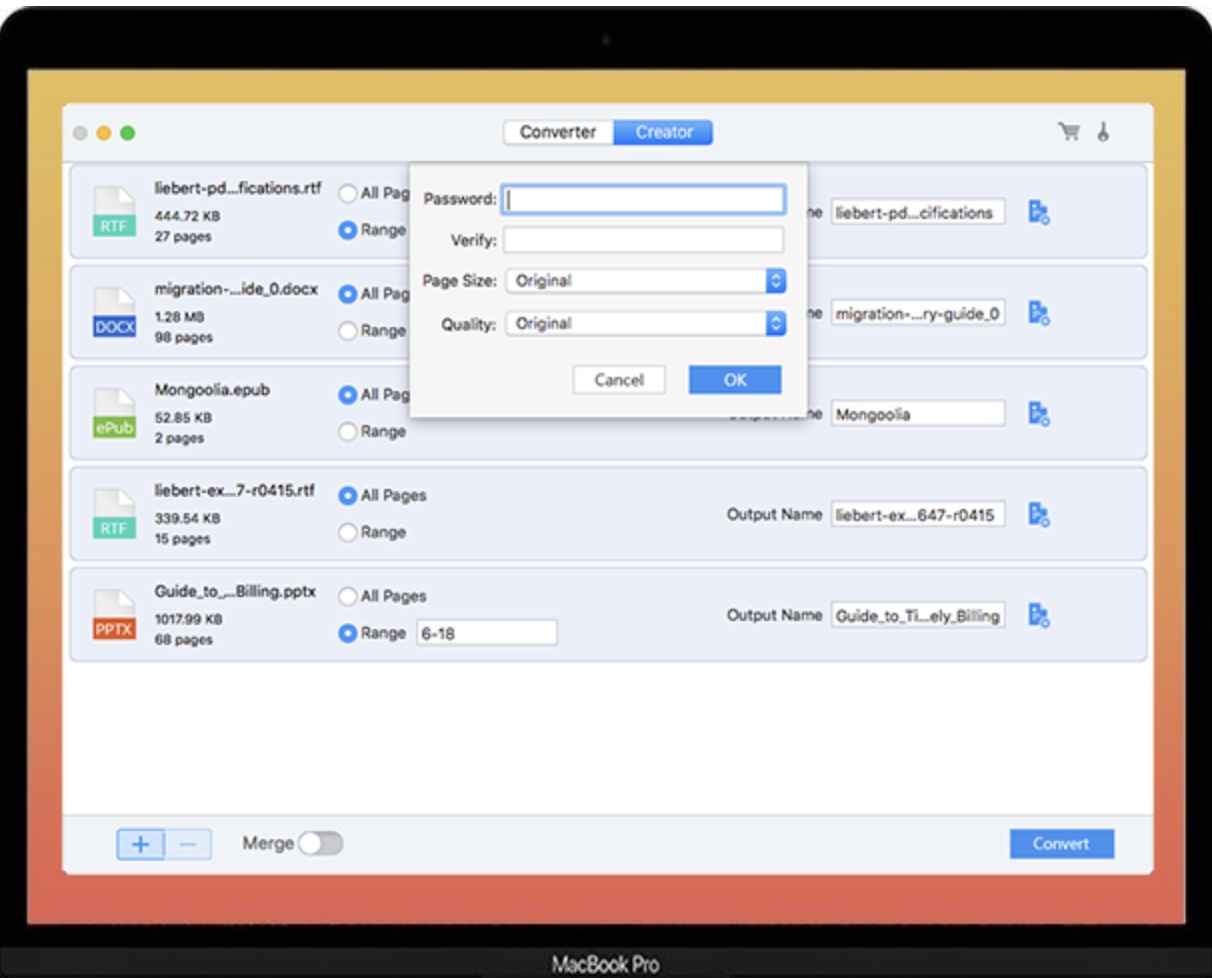 PDFConverterOCR is ready for macOS Mojave

MokaFive opens a Window for Macs in the Enterprise