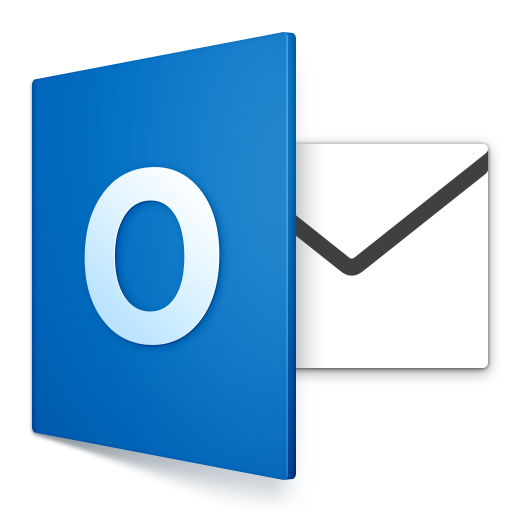 The new Outlook sports a complete overhaul of the innards of the free email service built to keep you connected across your devices with organizational tools and a suite of Microsoft apps and services. So how much faster is Outlook 2016 when compared to Outlook 2011?”

To answer that question, MacTech put Outlook 2016 (version 15.8) through its paces on Mac OS X Yosemite 10.10.2 on a variety of Macs — including iMacs and MacBook Pros — to see how things perform on a variety of system set-ups. MacTech conducted about 3,000 tests.

The test bench included configurations of Mac OS X Yosemite 10.10.2, with Office for Mac 2011, and Outlook 2016 for Mac version 15.8 installed, each with the most up-to-date patches. All installations were completely clean installations of both OS X and Microsoft Office.

Finally, MacTech looked briefly at the mail client’s impact on servers. While it was beyond the scope of the project to benchmark servers, MacTech wanted to see how different mail applications behaved from a “server” perspective. This is of particular interest to enterprise and IT system administrators given that they need to look at performance for the entire organization, as well as the servers.

In general, Outlook 2016 is significantly and noticeably faster than Outlook 2011 in a variety of areas. One of the biggest benefits to the new underlying technologies for Outlook 2016 is that it’s using a modern SQLite database. There were some surprises, however. For all the details check out the complete report on the MacTech Labs web site, http://labs.mactech.com/outlook-benchmarks

Tera Patricks of Mac360.com passes away