MacDaddy’s Mac Backup Guru 4.0 for OS X, an update to its Mac OS X utility has three main, and very useful, features: 1) It provides a contextual menu to copy and paste a bootable volume in the Finder, 2) It’s the only third party disk utility that provides Incremental Snapshots in OS X. and 3) It provides straightforward clone/sync functionality, with security that the sync is reliable.

Incremental Snapshots use only a small fraction of the disk space to store daily versioned backups which can be accessed via the Finder and appear to be standard copies. This is done by employing hardlinks to the original files for unaltered files. Mac Backup Guru  also offers the more traditional clone and sync functionality, with built in Contextual Menu Items in the Finder to make it easier access its capabilities and streamline the user interface.

Mac Backup Guru Incremental Snapshots work differently from traditional disk backups. These initially makes a full clone, and, for subsequent backups only copy files that have been added or changed since the original backup. All other files create a hardlink to the original file in the last backup that was made.

For the Synchronization functionality Mac Backup Guru ensures that the synced backup maintains a level of data integrity equal to that following the initial clone by following three rules:

° If the size of the file on the Source is different from that on the Destination, the file has changed.

° If the modification time on the Source is different from than on the Destination, the file has changed.

° If the file has changed, replace the one on the Destination with the file from the Source.

The user interface is also simplified in Mac Backup Guru 4. The large empty icon window on the left is labeled Select Source, followed by a right-pointing arrow and another icon window labeled Select Destination. Having selected the Source and Destination, the user just clicks the Backup button and the rest is automatic.

Newer files from the Source will replace older files on the Destination. This is how synchronization is provided. The first time you backup it will be slow, but after that only updated files will be copied so that it will usually only take a few minutes to backup an entire drive. If you select volumes in HFS  format rather than folders to backup to and from, the backup will be bootable.

Mac Backup Guru 4.0 requires Mac OS X 10.7 or later. It costs US$39 and is available directly from the product website (http://macdaddy.io/mac-backup-software).

Intuit To Introduce New Version Of QuickBooks For Mac 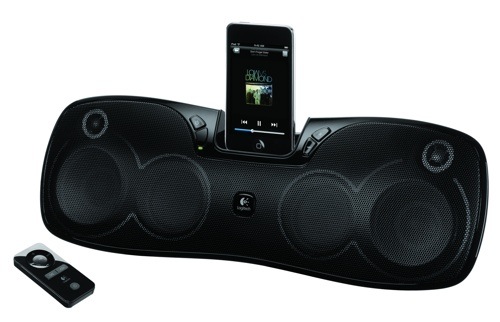