PortAuthority for Mac OS X now up to version 7.0 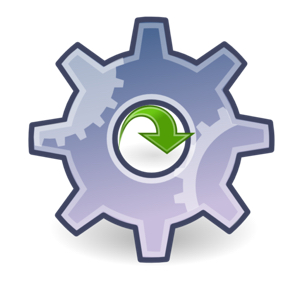 MacPorts is a powerful command-line tool for installing and updating a variety of Unix-based applications for the Mac. PortAuthority aims to bring the power of MacPorts to the traditional Mac user by providing a user-friendly graphical interface to MacPorts, according to the folks at Code by Kevin. Using a familiar combination of windows, icons, and menus, PortAuthority users can search, install, update, and remove MacPorts programs and the MacPorts infrastructure itself.

In version 7.0, you can restore native application programming interfaces for elevated privileges. The new version supports Mac-native notifications if Growl isn’t installed. There are also improvements in user interface responsiveness.

PortAuthority is shareware; a license costs $29.99 and a 30-day demo is available. It requires Mac OS X Yosemite or higher.