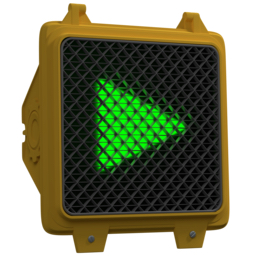 Divergent Media has revved EditReady (http://tinyurl.com/pcd9poa), a transcoding tool for Mac OS X, to version 1.2. The upgrade adds support for hundreds of the most popular cameras which shoot to AVCHD and HDV transport streams.

In addition to the various AVCHD and HDV cameras supported by ClipWrap, EditReady can transcode footage from MXF and QuickTime cameras such as the GoPro, iPhone, Arri Alexa, Blackmagic Cinema Camera, Sony F7, digital SLRs and more. The app shows thumbnails of clips for at-a-glance review and organization.

EditReady 1.2 is available as a free update for existing EditReady users, and as a $29.95 crossgrade for existing ClipWrap users. For new users the cost is US$49.99.