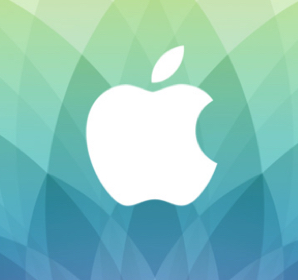 Apple has announced a special event for Monday, March 9. An invitation send to the press shows a picture of an invitation with the wording “spring forward.”

The event will almost certainly offer details on the upcoming Apple Watch, such as a precise release data and pricing. So far Apple has only said the smartwatch would be available in April with prices starting at US$350.

It’s also possible that the rumored 12-inch MacBook Air with Retina display could be announced. Apple will hold the special event at the Yerba Buena Center for the Arts in San Francisco.

The Apple events page (http://www.apple.com/live/) invites you to come back on March 9 at 10 a.m. Pacific, 1 p.m. Eastern, when live video from the presentation will be available. Live streaming requires Safari 5.1.10 or later on OS X 10.6.8 or later, or Safari on iOS 6 or later.