PCI Geomatics (www.pcigeomatics.com) has implemented support for KazEOSat-1, an Earth Observation satellite owned and operated by the Kazakhstan Gharysh Sapary (KGS), a division of Kazcosmos.

KazEOSat-1 is capable of producing imagery of up to 1-meter panchromatic and 4-meter multispectral. The satellite was launched from the European spaceport in Kourou, French Guiana in April of 2014, and reached operational readiness in July 2014. The sensor will produce imagery for the Kazakstan government to support decision making and policy in critical areas such as resource monitoring, resource management, land-use mapping, and environmental monitoring.

PCI Geomatics has implemented support for KazEOSat’s sensor model, which required modifications to both Geomatica and GXL. KazEOSat-1 was built by Airbus Defense and Space, and provides positional information that can be imported to build geometric models for the imagery. Geomatica and GXL have the capability to build precise satellite geometry models to properly position the imagery on the earth’s surface. The models can be further refined through the collection of a few ground control points to create highly accurate orthorectified imagery, Digital Elevation Models (DEMs) and mosaics. 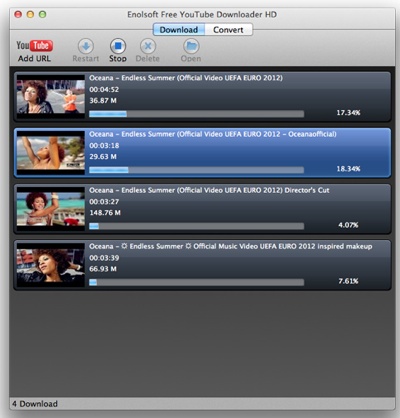