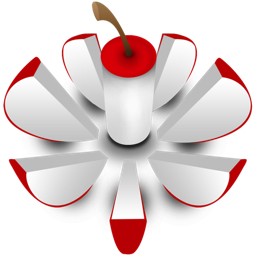 Polished Play has introduces Core Animator 1.0, an animation tool for Mac OS X. Available at the Mac App Store, the utility was developed to help designers, animators, and developers bring more creativity and interactivity to their apps.

Core Animator allows iOS and Mac developers to create animations and export them to native Objective-C or Swift code. Users can visually create 2D animations based on properties such as translation, scale, rotation and opacity. Several options help to smooth out the animations and give them life.

The interaction of all animations can be seen together in a project preview. Finally, native Objective-C or Swift code is generated for use in Xcode and Interface Builder:

Core Animator will save you time and money requires OS X Yosemite or later. For a limited time, it’s on sale for US$79.99 (20% off) and available worldwide through the Mac App Store in the Developer Tools category. A trial version of the tool is available at the Polished Play website (http://www.polishedplay.com/).

Apple sells about 550,000 iPhones since launch