Currently, the two companies have a license agreement that covers many of Ericsson’s allegedly standard-essential patents. The agreement was signed in 2008 soon after Apple launched the iPhone, according to the court filing.

In the in the lawsuit filed in a federal court in California, Apple says the royalties should be based on the value of the processor chip that includes the technology, The company adds that it hasn’t infringed on the patents and doesn’t owe royalties for them, notes “Reuters.” 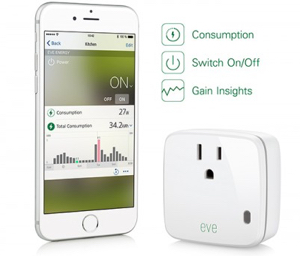