The latest iOS apps for Dec. 19

Lucky Clan has announced Video Zoom. The US$1.99 app lets anyone apply zoom to videos from their existing iOS Photo Library. You can use Video Zoom to add zoom effects to existing videos, or just crop the video.

JH Solutions has released Save the Princess – 1D Edition. The free game — inspired by One Direction — takes fans of the band on a journey across a mythical land to save the princess who is being held captive.

Taprrific has unveiled UponPixels. The $0.99 device allows anyone to add beautiful typography and design elements to their photos, then share them with family, friends, or the general public. 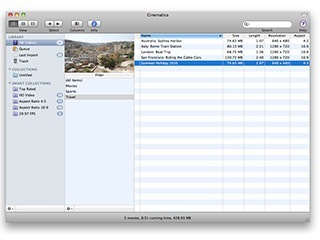 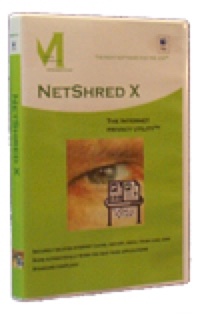 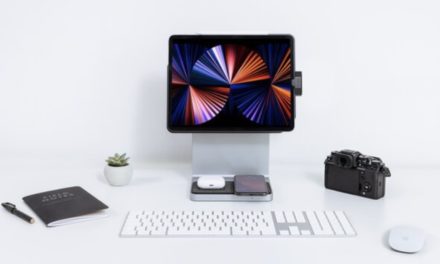