The latest iOS apps for Dec. 16

Pelfunc has released Heart Rate Touch. It’s an US$2.99 optical heart rate monitor that uses light to track your blood.

Short Bald and Lanky Productions have launched Huayu Messenger. It’s a free messaging app that allows users to send a secret text message and picture to any of their phone contacts.

Illogical Games has unveiled Dead Hun. It’s an action-RPG similar to the top-down shooter “Minigore” with a loot system similar to “Diablo” where players battle waves of zombies that swarm the city. The game takes place in the middle of the apocalyptic era where zombies have taken over the world. Dead Hun is free, but does offer in-app purchases.

Ricky Vuckovic has created Easy Jumping Game. It’s an US$0.99 “run and jump” game that’s designed to be, well, easy. Players jump over pointy obstacles to get to the finish line. If you run into an obstacle, you’re knocked off the screen and the level starts over.

NuOxygen has given us Steps. It’s a free game where you have to jump up your career ladder, step-by-step to fame. You will start getting your first job, then the higher you climb the stairs the higher will be your status. While you climb your career ladder, the color of the steps will change and your high score will increase and will be posted to Game Center in order to rank all the best players.

TopArcadeApps has rolled out 6 Nights. In the $0.99 virtual board game playable on the iPhone and iPad. Buy Lands, construct the best buildings and invite guests for a night of relaxation. Compete with friends and family in order to take control of lands and properties. 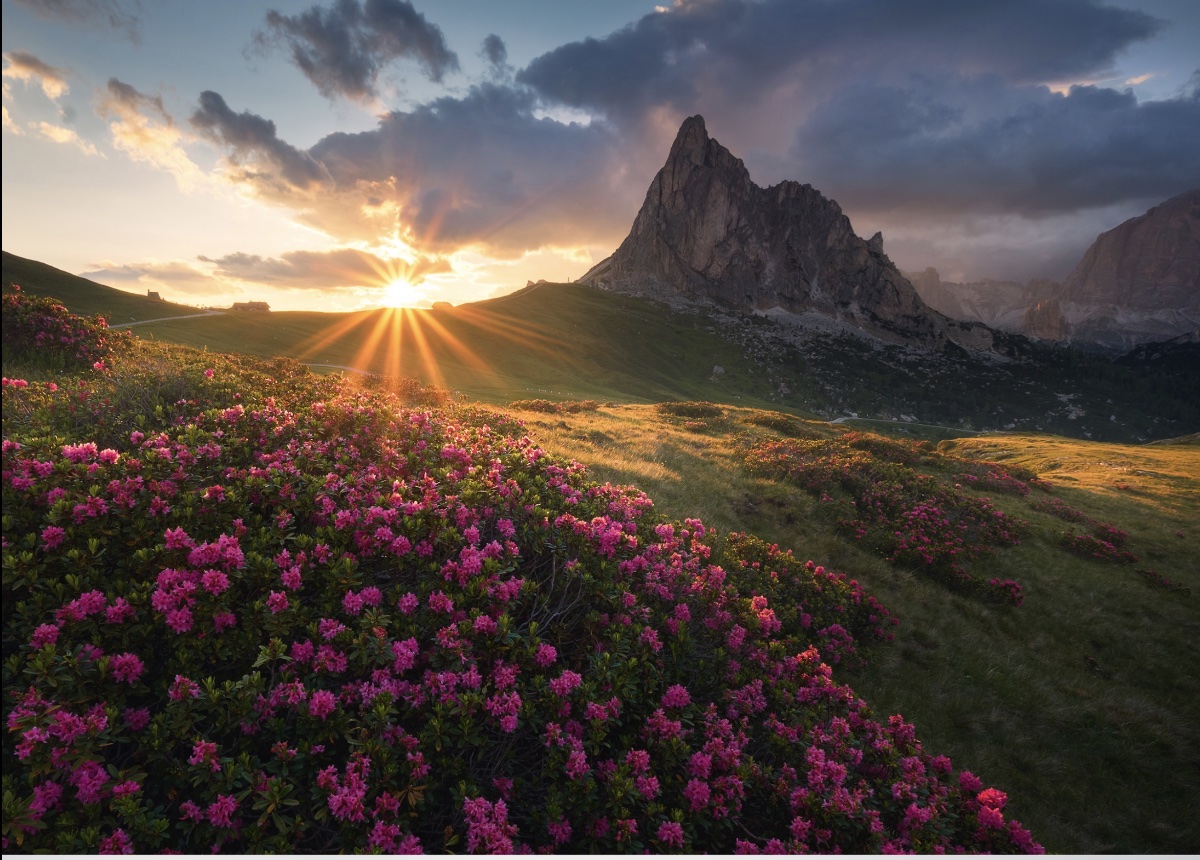