Consumer awareness of Ultra HD or 4K TV is growing steadily, and 93% of those who have seen the technology found it extremely or somewhat impressive. These are some of the key findings from the latest wave of Strategy Analytics’ ConsumerMetrix survey (www.strategyanalytics.com), which conducted online interviews with 2001 US participants in November 2014.

The percentage of respondents who are aware of the term “Ultra HD”rose from 39 % in January 2014 to 57% in November. Awareness of the other terms, “4K TV” and “UHD,” has also risen but remains lower than “Ultra HD.”

Twenty-three percent of respondents claim to have watched TV or video on an Ultra HD/4K TV, either in a retail store, in a home or somewhere else. Of those who have seen it, 53% rated the video quality as “extremely impressive” and 40% as “somewhat impressive.”

“These are extremely high ratings for any new technology,” says David Mercer, principal analyst and the report’s author. “The fact that nearly everyone who has seen an Ultra HD TV is impressed is very encouraging for TV manufacturers and retailers and bodes well for a strong end to the 2014 holiday season.” 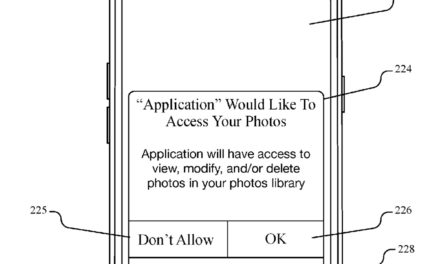