The total market for powered smart cards will rapidly expand from slightly under US$300 million today to more than $1.5 billion by 2017, $4.6 billion by 2019, and more than $13 billion by 2021, according to a new report from industry analyst firm NanoMarkets (www.nanomarkets.net).

Almost exclusively powered smart cards have been targeted at one-time password (OTP) functionality to provide an extra security layer during consumer financial transactions, and that has been the envisioned golden goose for this technology. Other potential applications such as secure identification (public and private sectors) and medical information continue to tantalize, but have yet to approach anything that would present significant alternative markets.

What we’re now seeing is a growing realization that while “EMV” smart-card chip/PIN standardization (named for the widely adopted Europay-MasterCard-Visa standard for credit and debit payment cards) has largely been effective at that, it has also led to a shift in fraudulent activity toward “card-not-present” transactions, mainly e-commerce, according to NanoMarkets. Here is where we see the arrival of proposed new solutions that swing wide open the doors for powered smart card adoption. 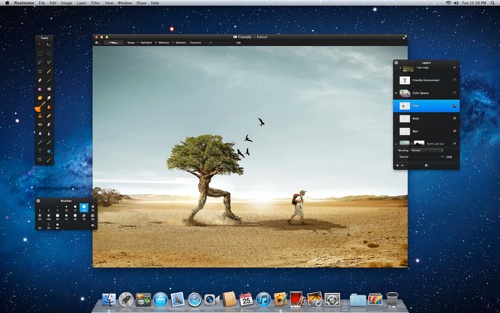 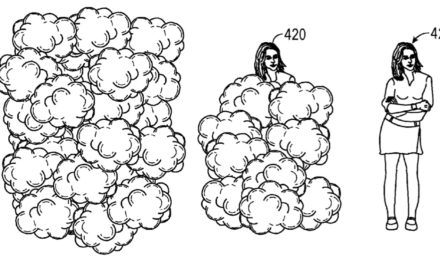