The platform mix by region and geographic variations in economic conditions are the main reasons for these results. Asia/Pacific posted the highest shipment growth at 8.7% and 7.5% increase in revenue, while North America posted a more modest 0.7% in shipments and 2.6% increase in revenue. Western Europe saw a 2%shipments decrease, but a growth of 3.8% in revenue.

“x86 servers managed to grow 1.2 percent in units and 7.4 percent in revenue in the third quarter of 2014,” says Rasit. “RISC/Itanium Unix server shipments declined 17.1 percent globally for the period and declined 8.0 percent in vendor revenue compared with the same quarter last year.”

PowerEZ Plus compatible with the iPhone 4 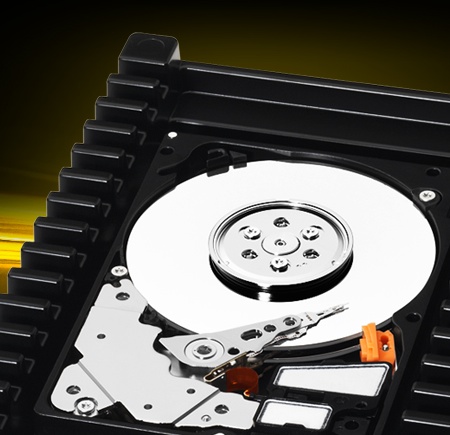