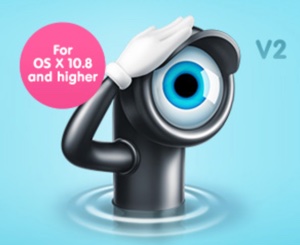 ZipZapMac has released Periscope Pro 2.3, an update of its video surveillance app for Mac OS X. The upgrade is compatible with Mac OS X Yosemite.

Periscope Pro works with the Mac’s built-in camera, as well as third party cameras and IP-cameras. Just plug in a video camera, click when and where prompted, and you’re set. 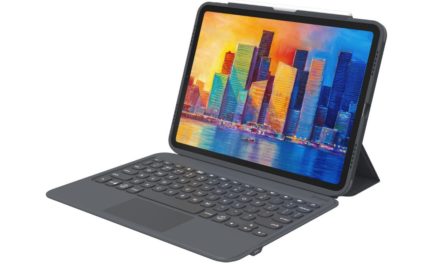 News items you should check out: May 20