The latest iOS apps for Nov. 24

Apptronics has announced Farm Animal Fun Games. It’s a free game that “introduces players into life on the farm, and all the animals that come with it.”

Norway Distributions has introduced Puzzle the Picture. The goal of the free game is to put together an image from a stack of tiles in the shortest amount of time. You can challenge your friends, play against random opponents, or play in single-player mode. 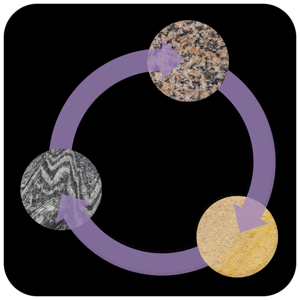