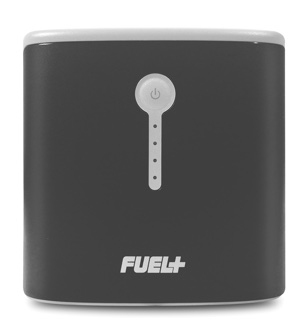 FUEL+ devices feature a portable design with two USB charging ports offering the option to simultaneously charge two devices. One port provides a 2.5A power output for fast charging of larger devices such as tablets. The 6000mAh model can purportedly charge a smartphone up to four times before needed to be recharged while the 12000mAh can charge one up to eight times.

To safeguard against under-discharge, over-charge, and short-circuit, FUEL+ devices come with built-in protection. They also boasts pass-through technology that enables the battery and device(s) to be charged simultaneously when plugged into a USB or wall outlet. There’s an LED indicator to let the user know how much charge their portable charger contains. Fuel+ includes a micro USB to USB cable and comes charged and ready right out of the box. 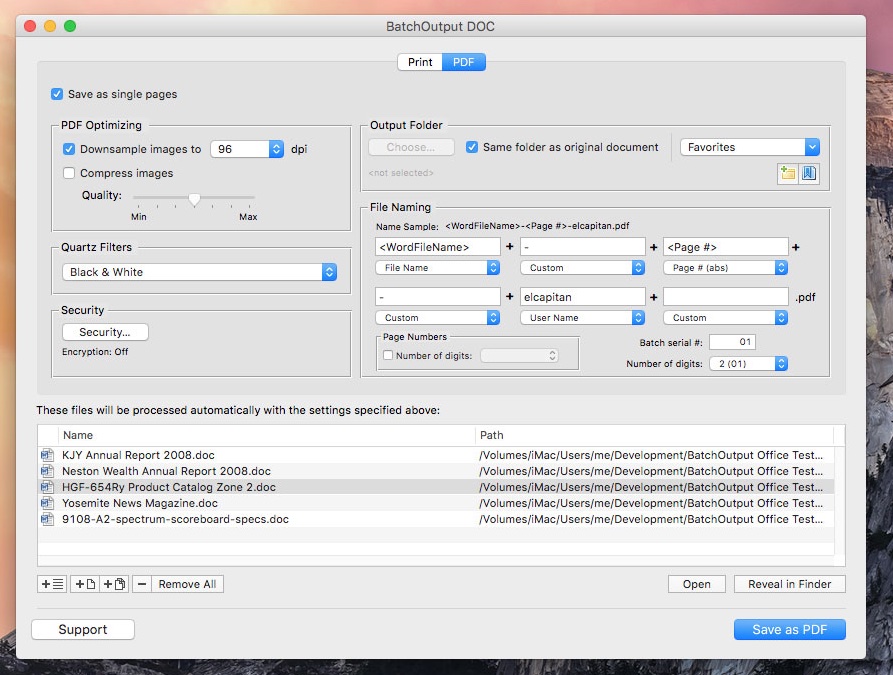